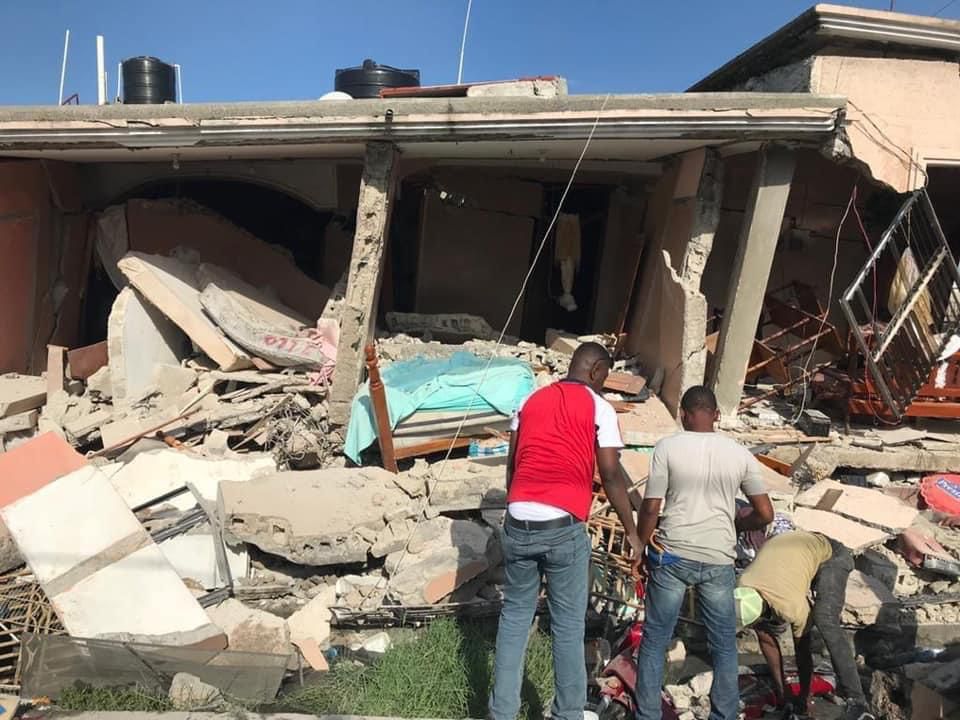 A state of Emergency has been declared after a 7.2 magnitude earthquake struck west of Port-au-Prince in the early morning hours of August 14,2021. As reported by CNN, over 2,000 people have died, more than 12,000 injured, at least 75,000 homes damaged or destroyed, and affecting 135,000 families.

The epicenter was on the same fault line as the tragic 2010 earthquake that claimed the lives of over 220,000 Haitians. There is an immediate need for food, shelter, water, and medicine for those who are injured or have lost everything.

The humanitarian crisis created by the quake means that an estimated 600,000 people are in need of assistance and there is an urgent need for drinking water, especially in the commune of Pestel, where almost all of the drinking water reservoirs were destroyed, Haiti’s Director of Civil Protection, Dr. Claude Predtit, said at a Wednesday press conference.

At least 75,000 homes were damaged or destroyed in tremors, affecting around 135,000 families, he said, adding that 34 people were rescued from the rubble on Tuesday and Wednesday. 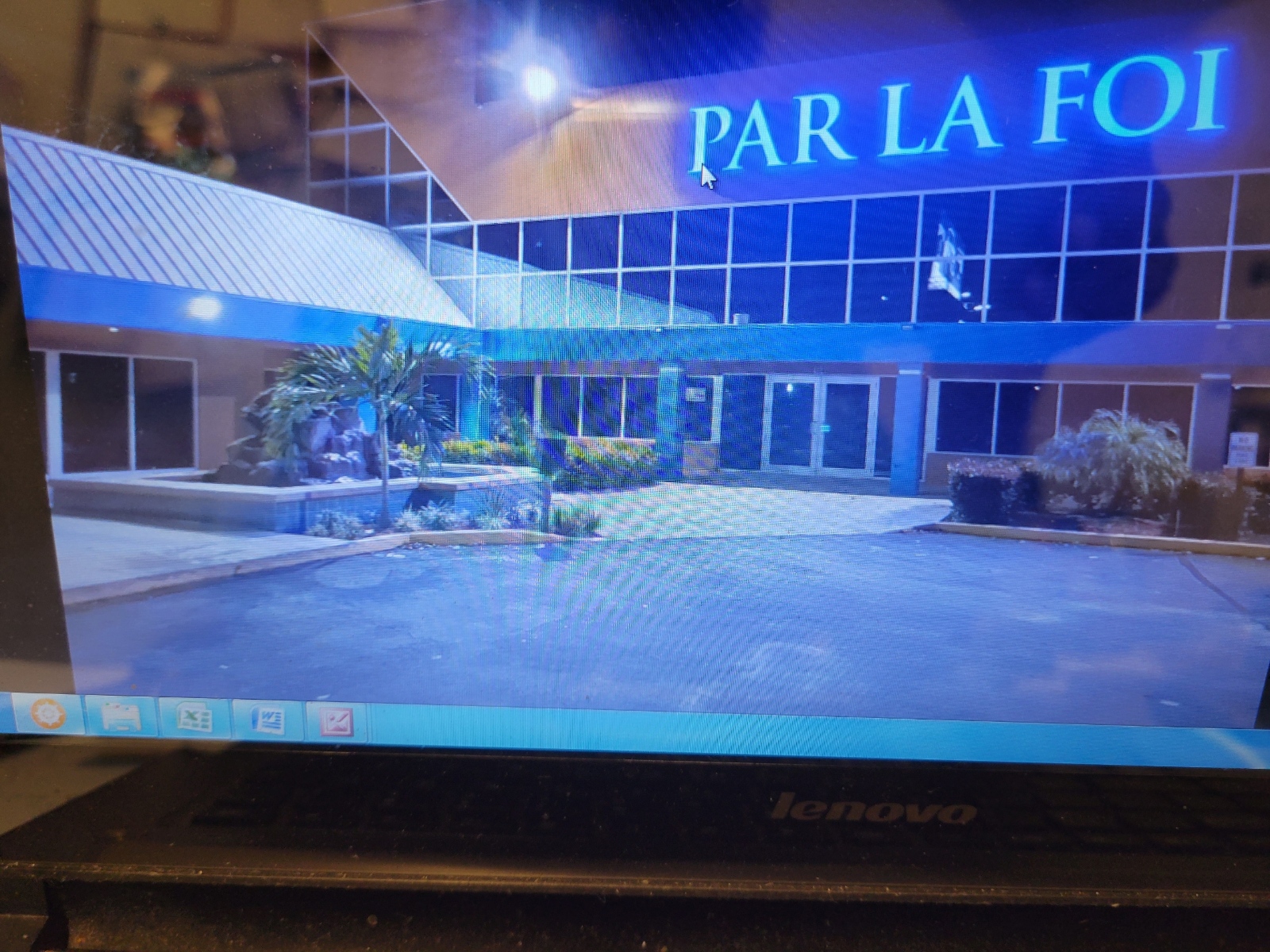 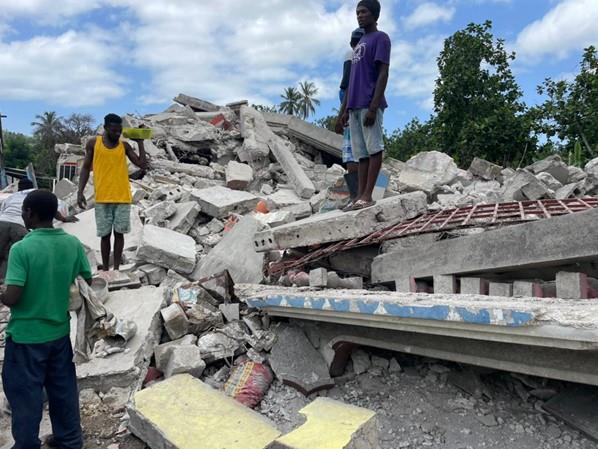 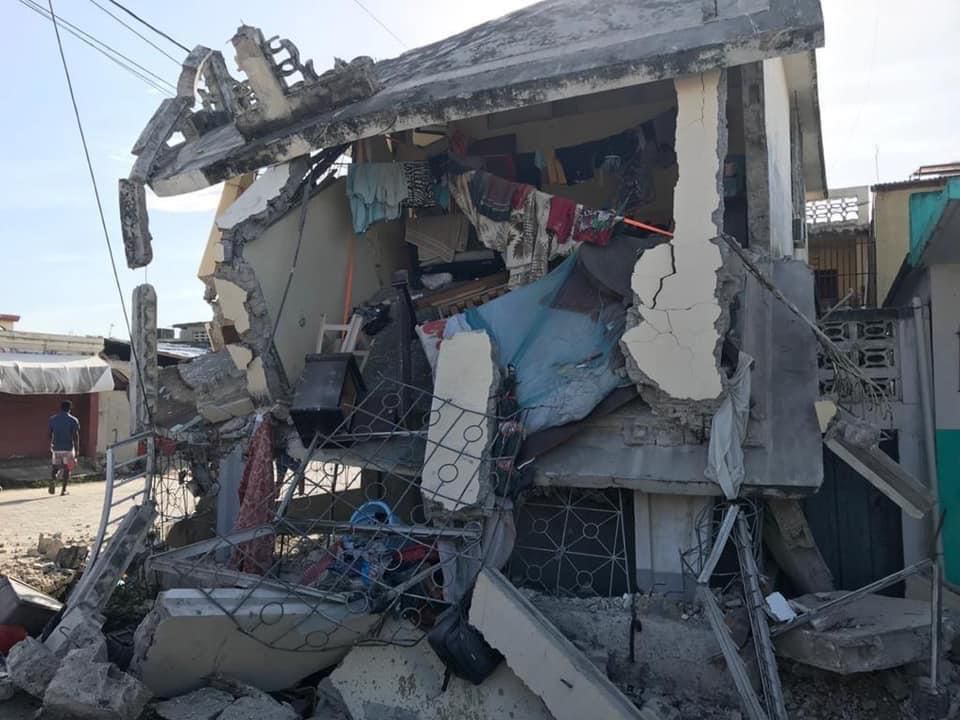 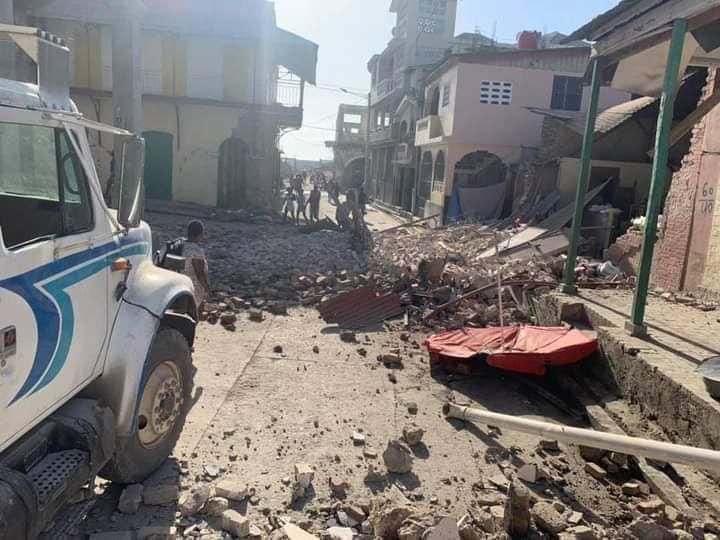 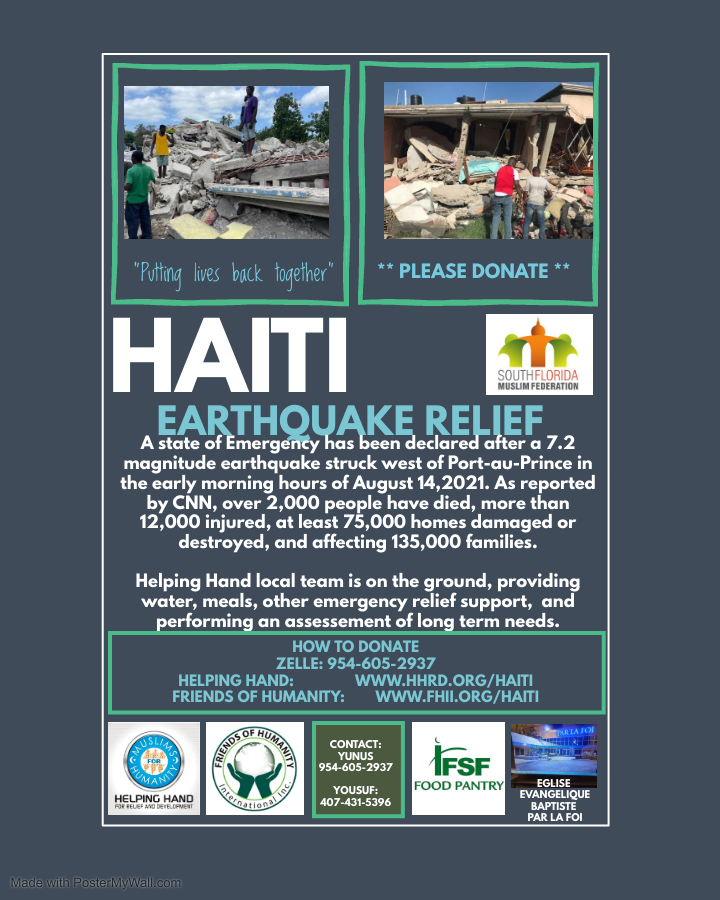 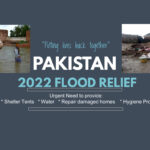 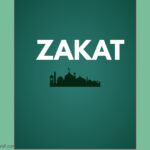 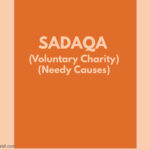